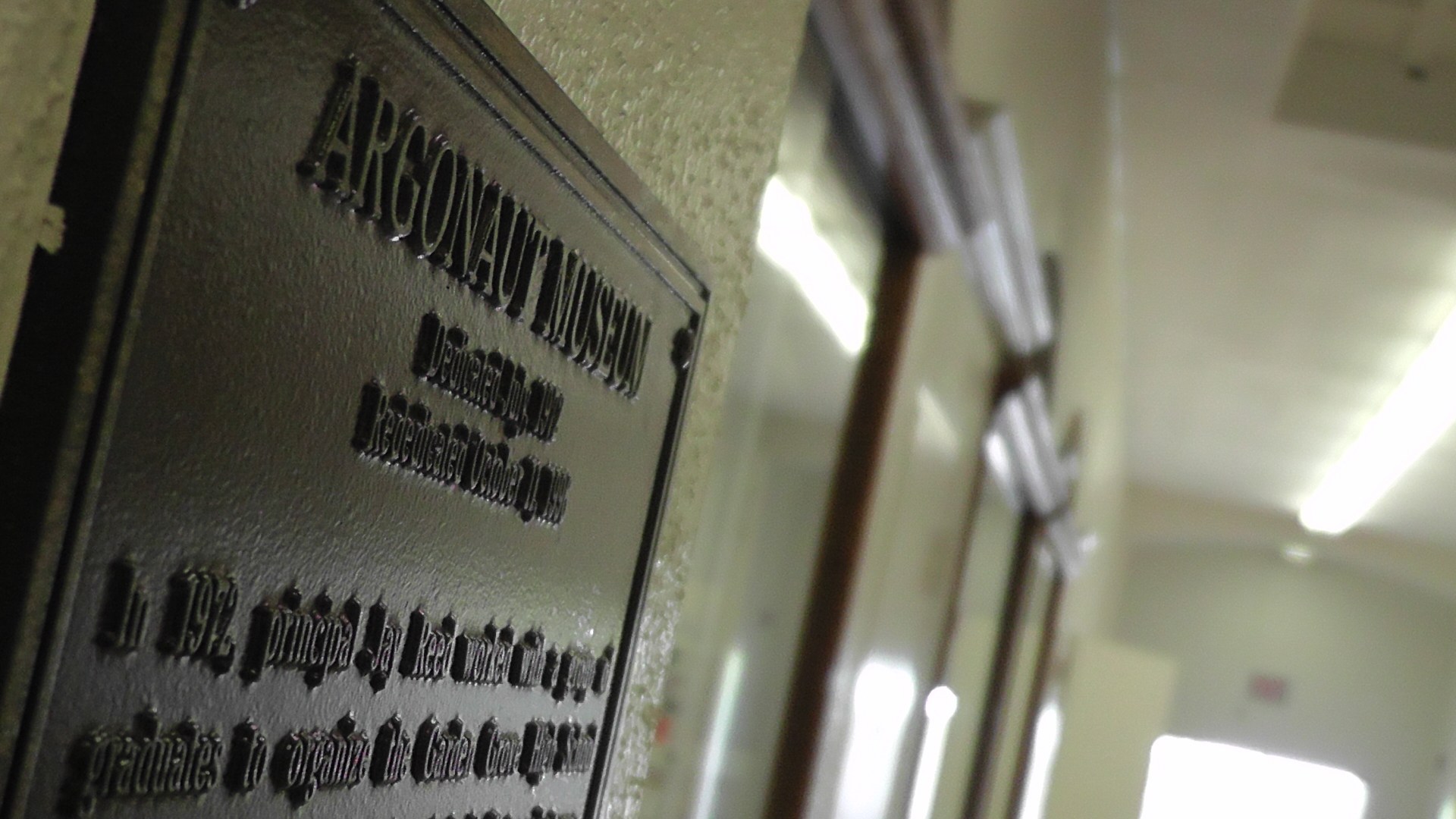 Located in Garden Grove, California,  GGHS has been a member of the Garden Grove Unified School District since its establishment in 1921. The school opened its doors on September 1921 in temporary facilities before moving to its present location on Stanford Avenue in 1923. Its athletic teams were originally known as the "Chili Peppers" - a reflection of the dominant local crop of the time - but soon rallied beneath the more dignified banner of the Argonauts.

Among the buildings constructed upon the school's founding was a two-story classroom structure that still stands today as the Argonaut Hall of Fame and Museum. Rebuilt after suffering partial damage in an earthquake in 1933, the building - also known as the Heritage Hall - resumed its regular use as a classroom building and now also displays trophies, photographs, and other memorabilia commemorating the milestones in GGHS history. It also holds the Michael A. Monsoor Memorial, a dedication to the GGHS alumnus and U.S. Navy SEAL who was killed in action in Iraq and posthumously awarded the Medal of Honor. Photos of Monsoor and other alumni who have served in the armed forces are housed in the memorial display, along with their respective graduation years.