Located in Garden Grove, California,  GGHS has been a member of the Garden Grove Unified School District since its establishment in 1921. The school opened its doors on September 1921 in temporary facilities before moving to its present location on Stanford Avenue in 1923. Its athletic teams were originally known as the "Chili Peppers" - a reflection of the dominant local crop of the time - but soon rallied beneath the more dignified banner of the Argonauts.
Read More

Has your senior completed their FAFSA application? Counselors continue to be available at lunch to help students get this done. 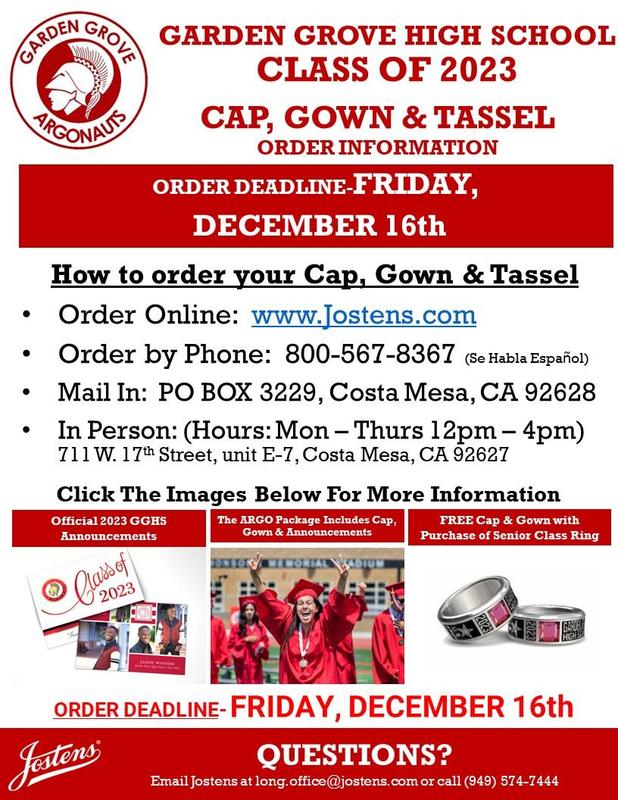 The deadline to order your cap and gown is quickly approaching. See our Class of 2022 Graduation page for more information. 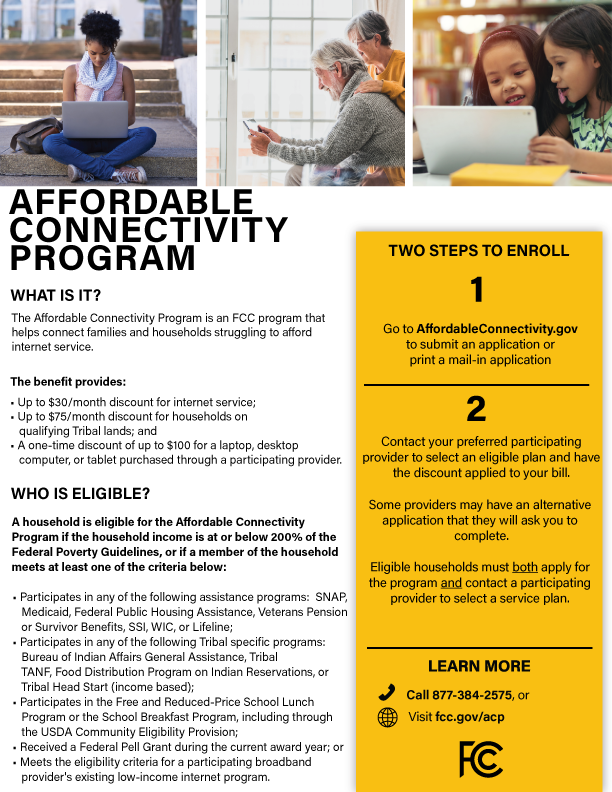 We know that access to a reliable internet connection is important to our students and families. We wanted to make you aware of the Affordable Connectivity Program which provides eligible households with up to a $30 discount off their monthly internet bill.

STOPit Platform Now Available to all GGUSD families and students 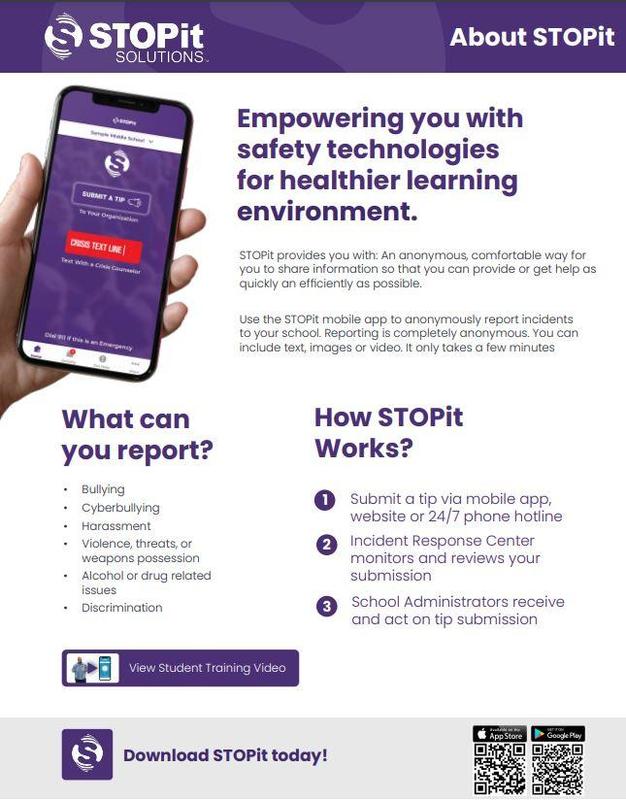 STOPit provides students and families with an anonymous reporting platform to report unsafe or inappropriate activity online, by phone or through the mobile app. The app also includes a Crisis Text Line giving students immediate access to trained and certified mental health counselors! Reporting is completely anonymous. You can include text, images or video. The whole process only takes a few minutes.

Did you know, in addition to teaching state standards, our school has developed our own Schoolwide Learner Outcomes (SLOs)? These expected learner outcomes go beyond the teaching of academic standards to teach students other skills that we would like them to acquire before they graduate from high school. 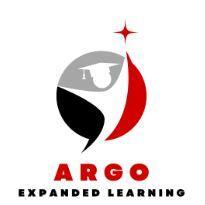 The Expanded Learning Opportunities (ELO) programs have started with general tutoring and expanded library hours both before and after school.

Garden Grove Unified School District is committed to serving the academic and socio-emotional needs of all students and families. The district’s first Family Resource Center (FRC) was launched in August of 2017 to connect families with important community resources from trusted partners. 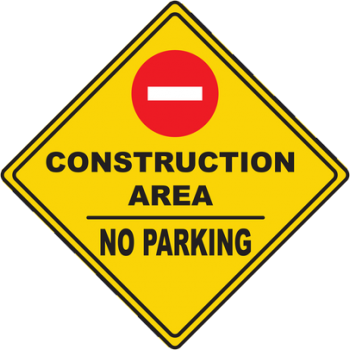 It is always crowded around GGHS in the morning and that is unavoidable given the size of our streets and parking lots.
Show All News